When a foreign company establishes a base in Japan

When a foreign company establishes a base in Japan, it is possible to select one of the following forms according to its planned activities in Japan and from the aspect of necessity of independence from the foreign company.

Any such office which desires to engage in sales activities must carry out the procedures to establish a branch or corporation.

It must appoint its representative in Japan. One or more of such representatives in Japan must have residency in Japan. The registration is necessary before starting business.

In Japan, a Kabushiki Kaisha (KK) and a Godo Kaisha (GK) are usually used as the form of a subsidiary company. A KK is a company limited by shares, and a GK is a limited liability company.

Among subsidiaries, a KK is the most common type of companies in Japan. The initial cost for setting up is more expensive than a GK; however, the form of KK is selected more than GK for it is more well-known and it tends to be trustworthy.

The payment of initial capital is another difference.

As for KK, the initial capital must be paid into a bank account of the incorporator, who will be the initial shareholder.

* If the incorporator and all initial directors don’t live in Japan nor have a bank account in Japan, the incorporator may authorize a third party such as an attorney to receive the payment of the initial capital.

On the other hand, the initial capital of a GK can be paid in cash; it doesn’t need to be paid into a bank account of the incorporator.

A GK can be operated more simply than a KK.

For example, a GK does not have to give public notice of financial statements, and also, officers of a GK have no terms of office.

Under US federal tax regulations, a US parent company may regard a GK as a pass-through entity. For details, please consult with your US tax advisor.

Please feel free to contact us if you have any questions about the procedure for establishing a base in Japan. 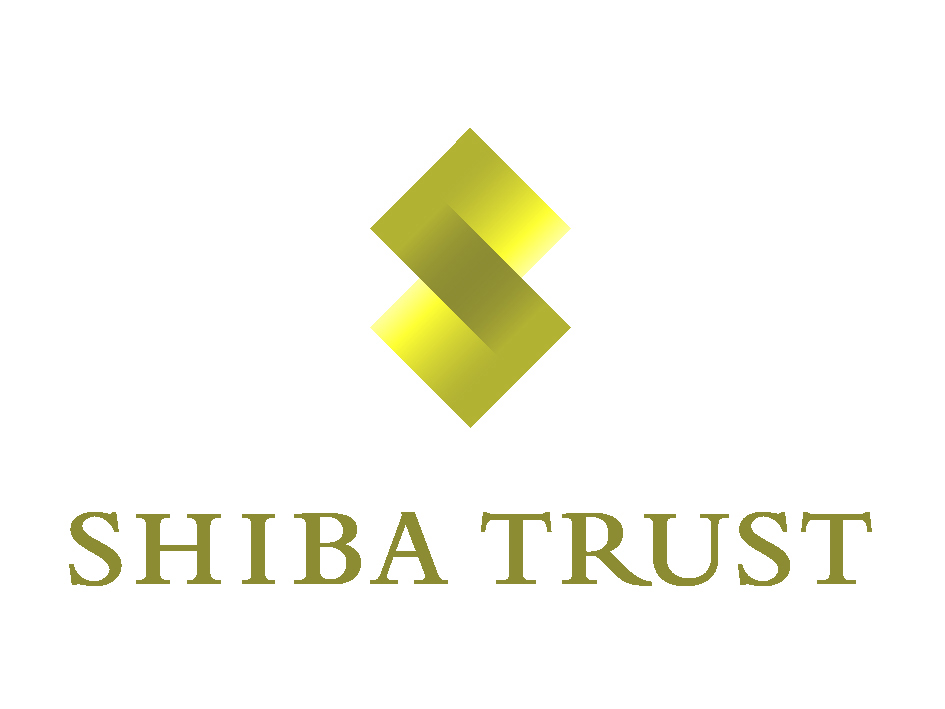